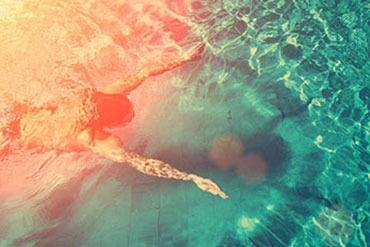 I like to use hypnotherapy as a natural anxiety remedybecause it goes deep to the inner store-house of our beliefs and learned responses, which is why it has found wide acceptance in treating disorders.

By getting down deep to where the problem lays, hypnotherapy can replace it with positive behavior. I use a type of hypnotherapy during my therapy session called “non-directive” because I have found it to be the most effective.

A Technique Used in Therapy

There is a major difference between hypnosis and hypnotherapy: directive and non-directive. Directive hypnotherapy, sometimes called “stage hypnosis” or “guided imagery,” is when the patient is put into a trance with scripted language like “Your eyes are getting very heavy.” In addition hypnosis is performed on its own, whereas hypnotherapy is always done during a normal therapy session.

A significant drawback with this type of hypnosis is the fact that the subconscious becomes guarded due to the unusual language used. When then subconscious hears a line like, “You are getting very sleepy” it knows something different is about to happen because it never hears this type of language during normal, everyday conversations.

When you are trying to motivate the subconscious is change, the last thing you want is resistance. This is why directive hypnosis has limited results. 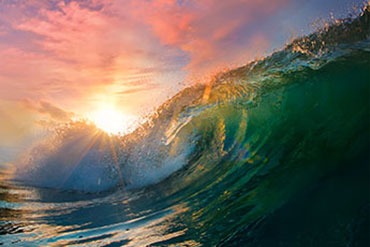 Hypnotherapy can help anxiety by addressing the following: