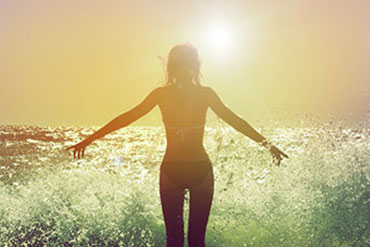 The aim of psychodynamic therapy is to increase the person’s awareness of how the past has influenced their present behavior. It is useful in helping people to resolve old conflicts that stem from past dysfunctional relationships.

Of all the different types of therapy, psychodynamic psychotherapy is the probably the most popular and enduring. As an anxiety therapy some professionals have considered it slightly inferior to its contemporary cousin, cognitive-behavioral therapy (CBT). Apparently those naysayers were wrong.

According to new research with actual patients, psychodynamic psychotherapy proved to be every bit as effective at treating anxiety as CBT. In fact, for some people it works better than CBT. Some experts theorize that is because CBT is so focused on the cognitive aspects of a person and in reality we are so much more than that.

Additionally, some research has shown that while CBT can be effective in the short term,the results don;t last because people haven’t actually developed any new ways of living. For the study in question, recently published in The American Journal of Psychiatry, the researchers worked with patients with one of the most common and sever types of anxiety; generalized anxiety disorder (GAD). 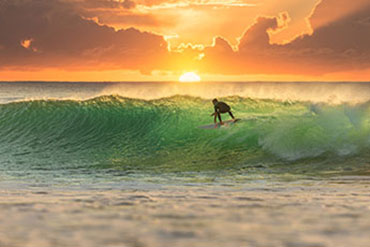 Although GAD is a kind of one-size-fits-all type of anxiety that many people get diagnosed with. It is characterized by chronic and uncontrollable worry so significant that it impairs their ability to focus on their job, school, or interpersonal relationships.

In previous research, CBT has been found to be an effective therapy for people with generalized anxiety disorder. However, before the current study, researchers had not compared it to psychodynamic therapy. This current study showed that psychodynamic psychotherapy is an effective alternative in the treatment of generalized anxiety disorder, as compared to the more commonly-used CBT.

Psychodynamic Therapy is Used by Every Therapist

Psychodynamic therapy is the one of the oldest and most respected therapies. Because of that, virtually all mental health professionals receive some degree of training in psychodynamic theories during their education. Because it has been around for such a long time, it highly developed with many variations on human development and interpersonal relations. Because Freud’s defense mechanisms are a part of psychodynamic theory, virtually every therapist uses this approach to some degree in every therapy session.