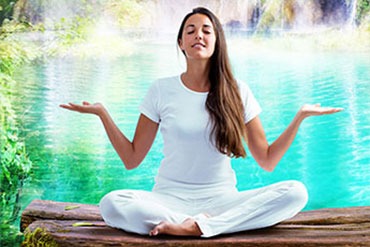 While the term “transpersonal psychology” was first brought into the field of counseling psychology in the early 1960s, William James and Carl Jung are considered to be forefathers of the movement. This was due to the fact that both psychologists were primarily focused on the spiritual aspects of human development.

In addition to helping to better understand personal spiritual experiences, transpersonal psychotherapy also attempts to offer a platform on which an individual can reach their greatest potential based on what has meaning to them.

Although transpersonal psychotherapy is focused on the spiritual aspects of human development, the concept of spirituality is more about what brings meaning to a person’s life than it is about religion. In this respect, it utilizes psychological methods and theories to examine spiritual subject matter. Because of this, transpersonal psychotherapy can be a very effective anxiety therapy. 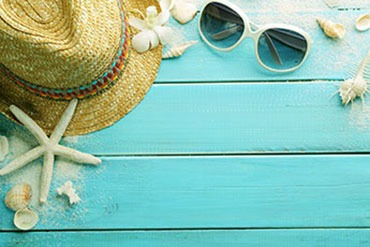 Transpersonal psychotherapy also focuses on the whole person in association with the world. paying particular attention to a term known as collective consciousness. Collective consciousness has to do with a connection to the larger world. It is the set of shared beliefs, ideas and moral attitudes which operate as a unifying force within society.

The idea that a person’s spirituality is an aspect of self separate from religious dogma is a notion central from transpersonal psychotherapy. Researchers in this field were the first psychology scholars to study Eastern spirituality practice, such as meditation and mindfulness. They were also the first in psychology to study the practices of Shamans, such as trance work, fasting and psychedelics, all fields that are now being studied by mainstream researchers.

As an outgrowth of humanistic psychology, it transperonsal psychotherapy is part of the movement created the field of personal growth and human development. As a whole-person psychology, it resonates with the values and perspectives of the complementary and alternative medicine movement, which has become a major force in healthcare.