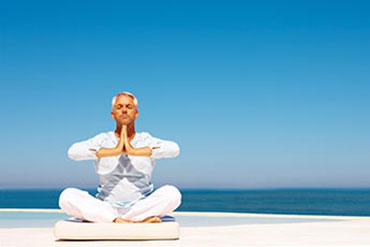 Don’t let the gender studies fool you. Men are absolutely prone to anxiety, and in some cases men may struggle with anxiety every day. Anxiety can affect anyone, and when it does it can be nearly impossible to fully control.

Anxiety is always a serious problem. But anxiety in men may be especially problematic because men are less likely to seek help, and far less likely to understand how important it is to combat their anxiety issues.

Men seek anxiety treatment far less than woman largely because the effects of anxiety disorders in men typically go undiagnosed because many of the symptoms of anxiety appear to be a medical problems, such as a cardiovascular event.

The symptoms of a panic attack and panic disorder include many of the symptoms of a heart attack, such as chest pain, pounding heart and shortness of breath, men with anxiety often think they are having such an attack. Additionally, men are at a higher risk of a cardiovascular event traditionally considered to be more prone to heart attack than women, so this can cause panic attacks and panic disorders to remain undiagnosed in men.

It is thought that the reason women seem to have anxiety disorders more than men may actually be because women are more comfortable seeking anxiety treatment. Women ahve typically been better at recognizing fear and asking for help than men. Some men see asking for help as a weakness and talking about emotional problems is perceived unmanly.

Because of these factors, the diagnosis of an anxiety disorder in a man typically occurs after a number of events, such as medical visits and numerous tests in the doctor’s office and/or hospital. After the doctor has determined that the symptoms are not due to a medical condition, the doctor often refers the man to a therapist experienced in treating anxiety disorders in men.

Alcoholism and Anxiety in Men 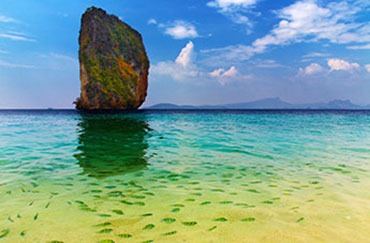 Like women, men also resort to self-treatment of anxiety with alcohol in order to calm the feelings of anxiety. Another reason for men with anxiety disorders whether panic disorder, generalized anxiety disorder, social phobia or agoraphobia are not diagnosed is because alcohol is masking the symptoms. Research examining both the alcoholic and non-alcoholic male and female agoraphobics found that twice as many of the men as the women were alcoholics.

Men often resist recognizing the fact that they are experiencing an anxiety disorder simply because they are conditioned to associating emotional illness with women. Many men refuse to come to terms with it and stumble on to lives controlled by agoraphobia and further complicated by alcohol and drug abuse.

Once a man accepts that he has an anxiety disorder and believes it is treatable, he can then begin to discuss the treatment options and make decisions on how to get well. Learning about anxiety disorders and accepting that they can happen to anybody is preferable to ignoring the problem and allow it to jeopardize work, family, marriage and relationships.