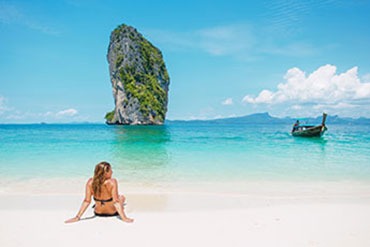 Gender plays a role for certain types of anxiety disorders and phobias. Hormonal and biological factors, as well as differences in experiences, that may account for the disparities.

Differences in sex hormones may be a factor. Scientists know that estrogen interacts with serotonin—a neurotransmitter involved in regulating moods, sleep, and appetite.

Women Are More Likely to Suffer From Anxiety

Studies have shown that for women, the average length of time between the onset of symptoms and when the woman actually receives the diagnosis of an anxiety disorder are typically between 8 to12 years. For all women who are diagnosed, only a small amount get the help they need.

One of the reasons that women with anxiety do not seek help quickly is because she is unaware that she has anxiety that is treatable. Research has indicated that this is especially true women who had anxiety since childhood. For these women, anxiety may seem normal. For the women in these circumstances, they generally search for help when their anxiety begins to threaten their personal or professional lives.

Cause of Anxiety Disorders in Women

Research into the cause of anxiety in women have been unable to determine the exact cause. However, scientists have suggested changes in the levels of a woman’s reproductive hormones and menstrual cycles have a significant effect on a woman’s risk of developing anxiety.

Evidence indicates a woman tends to become more anxious when estrogen and progesterone levels are down, which can occur during premenstrual syndrome, as well as other disorders such as premenstrual dysphoric disorder, postpartum depression, and peri- and post-menopause.

Other studies examining anxiety disorders in women have found that there are other psychological and cultural causes that affect women’s risk of getting an anxiety disorder. These studies have suggested that because most women are less assertive then men, they are also significantly more vulnerable to stress. However, some psychologists believe that this is not true based on the fact that many women are assertive and successful.

The same studies have found that the woman is more apt to have other mental health issues during her lifespan. One thing that is true for both men and women is that the most frequently seen co-occurring condition with anxiety is depression.

The biggest reason for the gender differences with anxiety is probably the differences in brain chemistry between men and women. In both men and women, the brain and the nervous system are involved in the fight-or-flight response. This mechanism is activated more quickly in women and remains activated longer. This is partially due the levels of estrogen and progesterone in women. 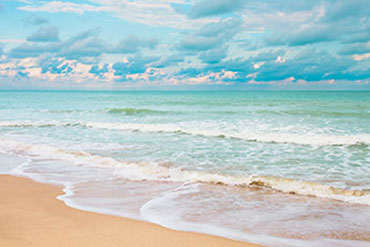 Additionally, the neurotransmitter serotonin appear to affect a person’s reaction to both stress and anxiety. Research indicates that a woman’s brain can not process serotonin as efficiently or rapidly as the male brain and that women are more susceptible to low levels of corticotropin-releasing factor (CRF). CRF is a naturally occurring hormone that processes stress responses in both men and women.

While women with anxiety disorders tend o get the same kinds of psychiatric treatment as men, there are clearly other issues at play. The primary treatment for anxiety is psychotherapy combined with medication management.

As stated previously, there are many unique treatment considerations that should occur for a woman with an anxiety disorder. Factors that need to be accounted for include the woman’s reproductive cycle, birth control methods, relationship problems, work stress, and other female neurobiological abnormalities.

Research has found that women are significantly more likely to have side effects from anxiety medication and any drugs need to be carefully managed. Additionally, studies have shown that a woman’s success rate in the treatment of anxiety is more effective when she received treatment for co-occurring problems such as addiction, eating disorders, and depression.