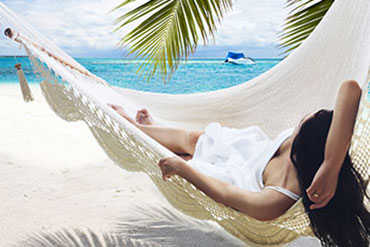 Eating disorders often go hand in hand with one or more other mental illnesses, such as anxiety, due to the associated negative feelings and low self esteem which are present with both conditions.

The topic of co-morbidity of eating disorders and anxiety disorders such as obsessive compulsive disorder (OCD) has attracted a high level of interest, with recent research presenting varying opinions on the topic.

Because of the complicated nature of eating disorders, and the fact no two eating disorders are the same, both arguments may present an element of truth in different cases. As with many other aspects of eating disorders (such as risk factors, causes and even the most effective treatment), there is no conclusive evidence one way or another. The reality is that most people who experience an eating disorder will also encounter a level of  anxiety at some point.

Eating disorders are sometimes diagnosed in the same people who receive anxiety treatment and research shows that eating disorders and anxiety co-occur at an alarming rate.

The two main types of eating disorders are anorexia nervosa and bulimia nervosa. People with anorexia nervosa have an intense fear of becoming overweight. As a result, they severely restrict food intake, often bringing themselves to the brink of starvation. People with bulimia nervosa engage in a binge-purge cycle. They will eat large amounts of food and then take measures to get it out of their system such as vomiting, taking laxatives, abusing diuretics, or exercising excessively.

People with anorexia are concerned about being judged for overeating or being overweight, and may develop unusual patterns or rituals such as shifting food around on their plate or cutting food into tiny pieces.

People with social phobia are not concerned with eating behavior directly. They are intensely worried that others will notice the symptoms of their anxiety while eating, such as trembling hands or spilled food. People with social phobia usually have a range of social fears in addition to the fear of eating in front of others, while those with eating disorders tend to report few other social anxieties.

When Anxiety and Eating Disorders Co-occur 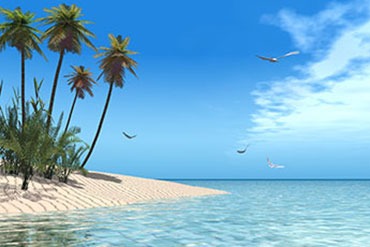 A 2004 study on eating disorders and anxiety in the American Journal of Psychiatry examined the relationship between anxiety and eating disorders in 672 people with anorexia, bulimia, or both disorders. The study participants were evaluated in terms of anxiety, perfectionism, and obsessive behavior using a diagnostic interview based on the DSM-IV criteria. The results of the study showed that approximately two-thirds of those who had an eating disorder also suffered from an anxiety disorder.

Research on Anxiety and Eating Disorders

A 2008 study on eating disorders and anxiety at Princeton University discovered that bingeing on sugar may activate neural pathways in a manner similar to taking drugs of abuse, resulting in related signs of dependence. The researchers concluded that sugar increased anxiety, binging behavior, and dependence, reinforcing the idea that sugar and other foods can be addictive.