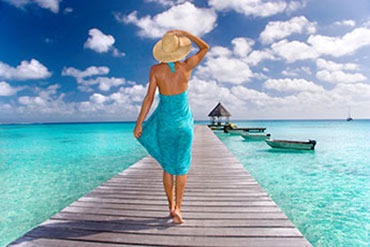 One of the most difficult to treat anxiety disorders is obsessive-compulsive disorder (OCD). OCD is characterized by anxious thoughts or rituals that the individual believes cannot be controlled.

People who suffer from OCD have persistent, uncomfortable and welcome thoughts or feel an urgent need to behave in a specific.

For example, people with OCD often become obsessed with germs, and respond with continual hand washing. Someone suffering from OCD can spend long periods of time engaging in these rituals, and can become re-occupied with repeatedly touching the same type of things or counting.

Another common characteristic of people with OCD is persistent doubt and the need to check things repeatedly, such as locks on door knobs. Other obsessions of this anxiety disorder can include frequent thoughts of potential violence, fear of harming other people, thoughts of disgusting sexual acts or other behaviors opposed to the person’s belief system.

The disturbing thoughts or images are called obsessions, and the rituals that are performed in an attempt to prevent or get rid of them are called compulsions. The person finds no pleasure in carrying out the rituals, only temporary relief from the anxiety that grows if the rituals are not performed. Some of the general symptoms of OCD include either obsessions or compulsions characterized by the following: 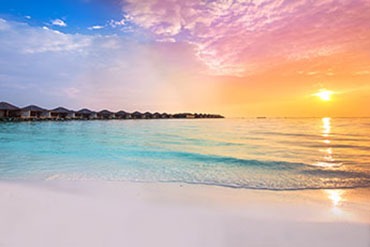 Most adults with this condition recognize that what they’re doing makes no sense, but are powerless to control or stop it. However, some people with obsessive-compulsive disorder do not realize that their behavior is out of the ordinary. There are many different behaviors that fall under the OCD spectrum of disorders which are considered diagnostic categories related to OCD and often seen as co-morbid or co-existing with OCD.

Depression, eating disorders, and other anxiety disorders can accompany obsessive-compulsive disorder, and some people with OCD also have a higher incidence of eating disorders. In addition, people with OCD may avoid situations in which they might have to confront their obsessions, or they may try unsuccessfully to use alcohol or drugs to calm themselves. When OCD gets bad enough, it prevents someone from holding down a job or from carrying out normal responsibilities at home.

Choosing to Let the Thoughts Go

The most effective treatments for OCD are cognitive-behavioral therapy (CBT) combined with other types of therapy, such as psychodynamic or experiential therapies. CBT alone often has limited results and typically requires antidepressants in conjunction with therapy. Medication alone is rarely effective in relieving the symptoms of OCD.

CBT can help the person to learn healthy and effective ways of responding to obsessive thoughts, without resorting to compulsive behavior. However, for therapy to be more than merely managing the symptoms of OCD, other therapies are needed as well.