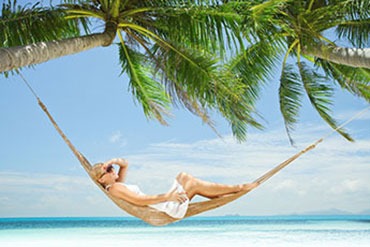 Panic disorder is a type of anxiety disorder in which someone has repeated panic attacks of intense fear that something bad will occur when not expected.

After the first panic attack, the person lives in fear that another attack will occur.

The exact cause of panic disorder is unknown. Genetics may play a role, but panic disorder often occurs when there is no family history. There’s an expression that may pertain to panic disorder that says, “Genetics load the gun and environment pulls the trigger.”

Panic disorder is twice as common in women as in men. Symptoms usually begin between the early 20s and mid 30s. Although panic disorder may occur in children, it is generally not diagnosed until they are older.

Before a diagnosis of panic disorder is made, people with this condition often have had visits to emergency rooms and health care providers for symptoms related to possible heart attack or other physical symptoms. In older adults, it can often take longer to diagnose and is only done so after many expensive medical diagnostic tests to rule out heart disease.

The primary symptom of this disorder is a series of panic attacks. These attacks begin suddenly with little or no warning and is typically over in between 15 to 30 minutes. However, some symptoms can continue for an hour or even more. During the attack, the person believes he or she is going insane or having a heart attack.

Unfortunately, the attacks cannot be predicted. In the early stages of the disorder, there is no cue or trigger that precipitates the attack. However, recalling a past attack may trigger panic attacks. Additionally, how often and in what pattern panic attacks occur varies with each individual.

Panic attacks sometimes include anxiety about being in a situation where an escape is difficult, such as being in a crowd or traveling in a vehicle. A person with panic disorder often lives in fear of another attack, and is sometimes afraid to be alone or far from medical help. With panic disorder, at least four of the following symptoms occur during an attack: 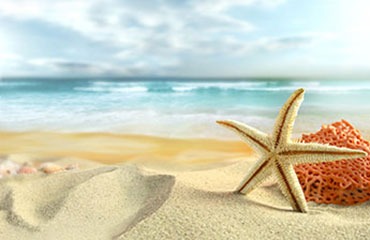 People with panic attacks typically fear forced to change routines and behavior at home, school, and work. For example, someone at work will avoid public speaking because it causes them to have panic attacks.

Cognitive-behavioral therapy (CBT) is often used with drug therapy in the treatment of panic disorder. CBT can help by doing the following:

The results of behavioral treatment can have long-lasting benefits when combined with other most comprehensive types of therapy such as psychodynamic. Additionally, regular exercise, adequate sleep, nutrition therapy, and regularly scheduled meals can help reduce the frequency of panic attacks. Reducing or avoiding the use of caffeine, certain prescription medications and over-the-counter cold medicines, and other stimulants can help because they typically tend to make symptoms worse.

Panic disorder may be long-lasting and difficult to treat, which is why it is important to use additional therapies beside CBT. Although some people with panic disorder may not be cured with treatment, the majority of people do experience a drastic improvement with ongoing therapy and other lifestyle modifications.