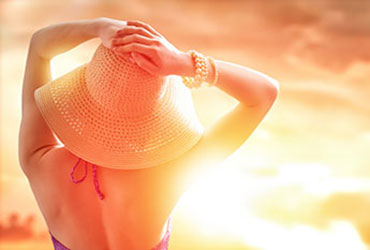 Trichotillomania (TTM) is a type of anxiety disorder whereby a person compulsively searches for a particular feel of a hair, and then pulls it out. This anxiety disorder can lead to bald patches or total baldness. The hair may be from the head, eyebrows, eyelashes or from various other parts of the body.

Research indicates that most people use their fingers to pull, although some use tweezers, and most pull out one hair at a time and can do this for an hour or more a day, often without being totally aware that they are doing it.

People with TTM say that they experience tension prior to pulling, and tension if they try to resist the act, and then some form of relief or pleasure once the pulling is performed. Some TTM sufferers do not seem to experience this irresistible tension, but still have the problem.

Research suggests that that trichotillomania is not a form of Obsessive/compulsive Disorder (OCD) as has been assumed for some time, but is actually an Impulse Control Disorder. This type of disorder is defined by the irresistible tension that is released by performing the act.

Some forms of OCD could also be grouped here, however as there is a wide spectrum of OCD. Some TTM sufferers do suffer from OCD, and many also suffer from depression or another anxiety disorder. For TTM to be classified as a disorder there has to be considerable distress involved and a reduction in everyday functioning.

Trichotillomania sufferers to have other physical habits such as nail biting, tongue or cheek chewing, thumb sucking or nose picking; and many lick, chew or even eat the pulled-out hair. Compulsive nail biting (onychophagia) and compulsive skin picking (dermatillomania) can become so bad that the person experiences bleeding, bruises, infections, or even permanent damage to the fingers or skin. Just as with TTM, the behavior is often unconscious, and if unaware of their actions, people with this compulsion may have difficulty stopping.

Trichotillomania affects approximately one to two percent of Americans, mostly in pre- or early adolescence, and the majority of TTM sufferers are women. The disorder can affect people of all ages, of either sex, in different ways. The severity of symptoms differs greatly by case. 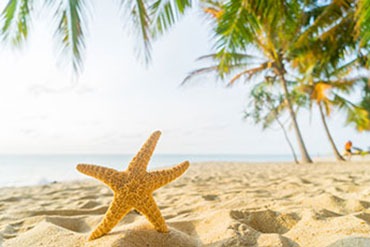 Mild symptoms may be easily extinguished through small improvements in awareness and concentration while severe symptoms, which consist of pervasive, completely thought-consuming urges to pull hair, require more intensive treatment.

The emotional impact of TTM also varies with each person and may include feelings of depression and shame. A person with TTM will usually feel very embarrassed about the bald patches on their body and will go to great lengths to cover them up with wigs, different hairstyles, clothing, and make-up.

Cognitive-Behavioral Therapy (CBT) is a form of therapy that seeks to alter behavior by identifying the precise factors that trigger hair pulling and learning skills to interrupt and redirect responses to those triggers. Cognitive-behavioral should be performed by a clinician trained in this method and well versed in TTM treatment. It is very easy to find a therapist trained in CBT as in is taught in most schools. However, finding a therapist familiar with TTM is harder.

With CBT, the therapist will encourage hair pullers to develop an increased awareness of the times of day, emotional states, and other factors that promote hair pulling, as an important element in being able to control the behavior. Some hair pullers have had success with simple behavioral devices such as putting bandages on their fingers to interfere with pulling, keeping records of their hair pulling, or changing environmental cues that can trigger pulling.

While these therapies work for some people, many people report that the rigidity of these therapies is even more anxiety producing. Because of this, most therapists have better luck combining them with other therapies.