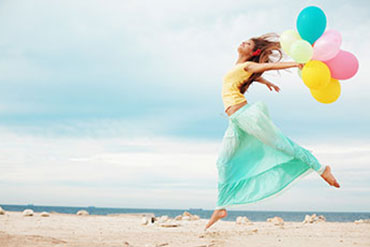 Approximately 7.7 million American adults age 18 and older (about 3.5%) have the anxiety disorder post-traumatic stress disorder (PTSD). Women are more likely than men to develop PTSD, although the reasons for this remain unclear.

PTSD can occur at any age, including childhood, and research has suggested that susceptibility to the disorder may be genetic. The disorder is often accompanied by other psychiatric conditions, including depression, eating disorders, substance abuse, or one or more other anxiety disorders.

Post-traumatic stress disorder is often associated with war veterans and emerged as a major problem among Vietnam veterans. About 19% of those men and women experienced PTSD at some point after the war. In addition to war, the disorder also frequently occurs after violent personal assaults such as rape, mugging, or domestic violence, terrorism, natural or human-caused disasters, and accidents.

Signs and Symptoms of PTSD

Whatever the original source of the trauma, some people with post-traumatic stress disorder repeatedly relive the event in the form of nightmares and disturbing recollections during the day. Anniversaries of the traumatic event are often particularly difficult.

Common events often are reminders of the trauma and trigger flashbacks or intrusive images that lead to high anxiety. A person having a flashback triggered by images, sounds, smells, or feelings may lose touch with reality and believe that the traumatic event is happening all over again.

Fortunately, not every traumatized person gets full-blown PTSD, or experiences the disorder at all. Post-traumatic stress disorder is diagnosed only if the symptoms last more than a month. In those who do develop the condition, symptoms generally begin within 3 months of the trauma.

The course of the illness varies with some people recovering within 6 months, while others have symptoms that last much longer. In some cases, the condition becomes chronic. In a small percentage of people, the condition doesn’t show up until years after the traumatic event. 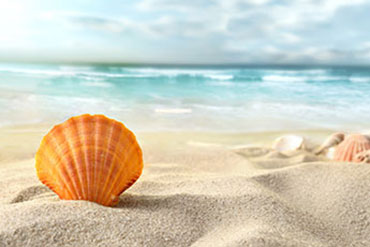 Psychotherapy is an effective treatment for post-traumatic stress disorder and survivors of trauma. There are a variety of psychotherapies available, but they all share a number of common attributes. For one, therapy always is individualized to meet the specific concerns and needs of each unique trauma survivor.

When a shared plan of therapy has been developed within an atmosphere of trust and open discussion by the patient and therapist, a detailed exploration of trauma memories is done to enable the survivor to cope with post-traumatic memories, reminders, and feelings without feeling overwhelmed or emotionally numb.

One of the one most widely researched and accepted therapies for PTSD is cognitive-behavioral psychotherapy (CBT). This is largely because insurance companies think it is the most cost effective. CBT involves teaching the person techniques of cognitive restructuring within a limited number of sessions. Most people who are treated with CBT for PTSD report limited results. Typically, results are better when other types of therapy, such as psychodynamic or EMDR, are done in conjunction with CBT.

EMDR is a psychological treatment for post-traumatic stress disorder in which a therapist can help the person look at memories of the traumatic event. The focus includes examining the negative thoughts, feelings and sensations experienced at the time of the event. The process of EMDR helps to change how the person perceives memories of the event with the goal of making the associated emotions, behavior and thoughts more positive and less anxiety-provoking.