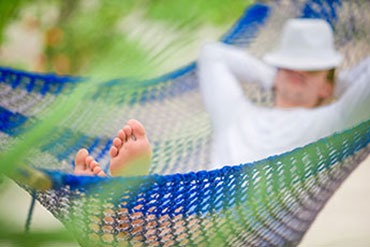 A phobia is a fear that is a type of anxiety disorder in which someone experiences a significant, persistent fear and avoidance of a specific object or situation that poses little or no actual threat.

Over 19 million adults in the U.S. have some form of this disorder, and women are twice as likely to have one than men. Research has suggested that the condition may be genetic.

Some of the more common specific phobias are focused on a fear of constricted places (claustrophobia), heights, flying, water, animals, and insects. The feelings that accompany the condition are beyond excessive fear as they are an irrational fear of one particular thing or group of things. Research has found that people who develop the disorder can have a fear of virtually anything and that the condition ususally develops in childhood and persists into adulthood.

Most people who have a phobia realize that the fear is unreasonable, yet cannot control the fear and associated anxiety. Merely thinking about the thing they fear creates anxiety and dread. However, actual exposure to the object or situation can produce a feeling of terror.

The experience is so upsetting that the person goes to great lengths to avoid it, no matter how inconvenient. People with this disorder will often change jobs or move to avoid specific situations. For example, if someone had claustrophobia, taking a job or renting an apartment that involved taking an elevator would be out of the question.

There are four general categories under which the condition will fall: 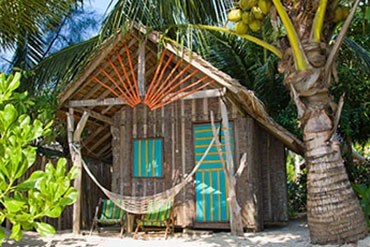 Scientists used to think that agoraphobia was simply a fear of public places or open spaces. However, research has suggested that it appears to develop in response to panic attacks. If the person continually avoids going out to places that trigger a panic attack, this can develop into agoraphobia.

Another type that has complex and unique characteristics is social phobia or social anxiety disorder. This is a fear of social situations where the person may be embarrassed or feel judged. If someone has this disorder, he or she can become excessively self-conscious in fear of experiencing humiliation in front of others.

One of the most frequently used treatments for a phobia is a type of cognitive-behavioral therapy (CBT) called systematic desensitization or exposure therapy. According to research, nearly 75% of people are able to overcome the condition with this type of CBT. However, many people report quicker and more lasting results using CBT with other methods, such as hypnotherapy.

In exposure therapy, also known as systematic desensitization, the person is exposed to the object or situation that is feared. The most commonly used exposure therapy involves gradual encounters with the fear-producing object or situation, first in the person’s imagination and then again in reality. While systematic desensitization has helped many people, others have found it to be too anxiety-provoking and claim it does not address underlying issues associated with the disorder.

Hypnotherapy can also be very effective for treating phobic disorders. The number of treatments you will need depends on the severity of the problem, but hypnotherapy is typically brief. Sometimes condition can be treated in as little as two to four sessions. On rare occasions, a single, long session is all that is needed.