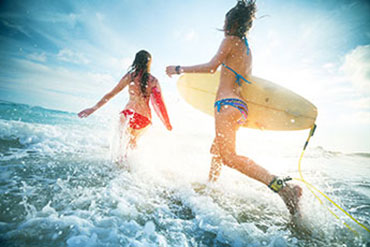 Women and men are equally likely to develop social phobia. Social anxiety disorder is a common comorbid problem in those with eating disorders.

The Diagnostic and Statistical Manual of Mental Disorders (DSM-V) describes social phobia as an intense, irrational and persistent fear of being scrutinized or negatively evaluated by others.

In patients with this disorder, feared social or performance situations typically provoke an immediate anxious reaction ranging from fear to panic.

Social phobia can be limited to only one type of situation, such as a fear of speaking in public, or it may be so broad that a person experiences symptoms almost anytime they are around other people. Social phobia can become so debilitating that it prevents people from going to work or school. In one study, nearly one half of those with social phobia were unable to complete high school. Many people with this problem have a hard time making friends and even associating with family.

The symptoms of social phobia can include fear of the following: 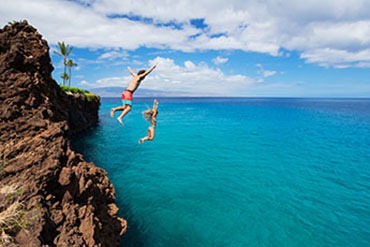 Physical symptoms often accompany the intense anxiety of social phobia and include blushing, trembling, nausea, profuse sweating, and difficulty talking. People with social phobia are generally aware that their feelings are irrational.

Even if they manage to confront an experience they fear, they usually feel very anxious beforehand and intensely uncomfortable throughout. Afterward, anxious feelings tend to linger as they worry about what people are thinking about them.

In one study of patients with social anxiety, about half reported that their disorder began in response to a specific embarrassing experience, while the others reported that it had been with them for as long as they could remember.

Social phobia often co-occurs with other anxiety disorders or depression, and increases a person’s risk of depression fourfold.

There is good evidence for the effectiveness of exposure-based strategies of cognitive behavioral therapy (CBT) in social anxiety disorders. The three principal forms of treatment that have been found useful in patients with social phobia are desensitization (in vivo or by imaginable exposure), social skills training, and cognitive restructuring. Behavioral strategies are designed to directly address avoidance behavior and eliminate emotional or anxious arousal, whereas cognitive-behavioral strategies seek to change the way patients perceive and respond to threatening or fear-producing stimuli or thoughts.