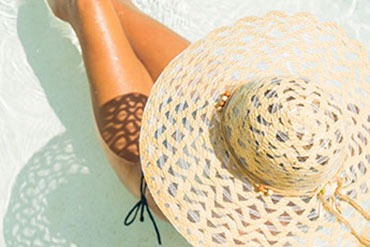 These disorders are grouped by the focus of their symptoms, such as bodily preoccupation, impulse control, and neurological disorders. Although the disorders are clearly distinct from one another, they have intriguing similarities.

Some researchers and clinicians view OCD spectrum disorders as being on a continuum of compulsivity to impulsivity, distinguished by harm avoidance with the compulsive aspects and risk seeking on with the impulsive characteristics. The following are the diagnostic categories for each anxiety disorder that are viewed as related to OCD and often seen as co-morbid or co-existing with OCD.

Body Dysmorphic Disorder is defined as having an obsessive and unreasonable preoccupation with a defect in one’s physical appearance. The individual will usually obsess over a particular bodily part, such as hair, legs, or feet and believe that it is badly disfigured, even though there’s nothing wrong. The person is incapable of perceiving objective reality or their misperception of their own body. The compulsive aspect can include checking, asking for continual reassurance or covering the area so no one can see it.

Trichotillomania is a disorders in which a person compulsively searches for a particular feel of a hair, and then pulls that hair out. This often leads to bald patches and even complete baldness. The hair may be from the head, eyebrows, eyelashes or from other parts of the body. One of the therapies for Trichotillomani this is Habit Reversal during which person undergoes awareness training combined with muscular responses.

Individuals who have Dermatillomania (compulsive skin picking) or Onychophagia (nail biting) often experience bleeding, bruises, infections, or permanent scarring to their fingers and skin. Because the behavior is typically unconscious and the person is unaware of their actions, this compulsion can be difficult to stop. 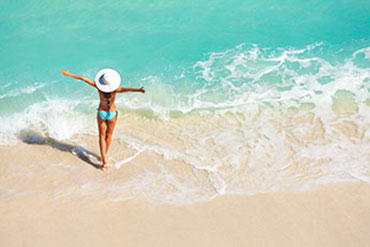 Bulimia Nervosa is an eating disorder where an individual is plagued by recurrent binge eating, followed by vomiting (also called purging), fasting, or the use of enemas, laxatives, and/or diuretics. In some instances, over-exercising is also used as a means to control weight and compensate for food consumption.

Anorexia Nervosa is an eating disorder characterized by controlling body weight with excessive fasting, voluntary starvation, and other forms of food restriction. The anorectic has extremely low body weight coupled with body image distortion, and an obsessive fear of gaining weight. Individuals with anorexia

Each of these disorders can often be chronic and devastating in terms of the suffering caused, the interference with functioning in important areas of life, and the emotional toll to individuals and their loved ones. Fortunately, psychotherapy and psychiatric intervention can help these conditions. If you need help, please call our office for a therapy appointment.