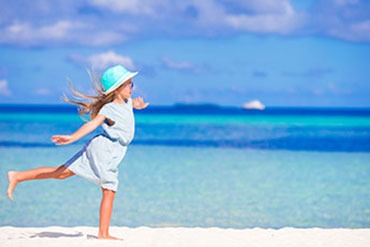 Selective mutism (SM) is an anxiety disorder in which a person, most often a child, who is normally capable of speech is unable to speak in given situations, or to specific people. The condition often co-exists with shyness or (often severe) social anxiety.

Children and adults with selective mutism are fully capable of speech and understanding language, but can fail to speak in certain social situations when it is expected of them. The behavior may be perceived as shyness by others, and can be linked to social anxiety. A child with this condition may be completely silent at school for years but speak quite freely or even excessively at home.

There appears to be a hierarchical variation among those suffering from this disorder in that some children participate fully in school and appear social but don’t speak, others will speak only to peers but not to adults, others will speak only to adults when asked questions requiring short answers but not to peers in social situations, and still others speak to no one and participate in few, if any, activities presented to them. In its most severe form known as “progressive mutism”, the disorder progresses until the child no longer speaks to anyone at all, not even to close family members.

Particularly in young children, SM can sometimes be confused with an autism spectrum disorder, especially if the child acts particularly withdrawn around his or her diagnostician; this can lead to incorrect treatment. Although children on the autism spectrum may also be selectively mute, they display other behaviors, such as hand flapping, repetitive behaviors, social isolation even among family members (not always answering to name, for example) that set them apart from a child with selective mutism.

Some people with high-functioning autism may display selectively mute behavior; however, if this is entirely due to their autism spectrum disorder, it is not diagnosible as selective mutism.

Most people with this disorder also have social phobia, and many have other anxiety disorder such as obsessive compulsive disorder or panic disorder. Selective mutism is by definition characterized by the following: 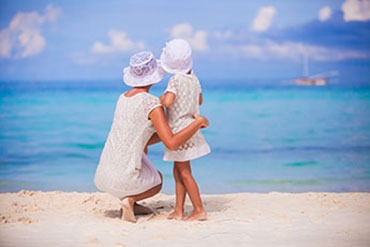 Contrary to popular belief, people suffering from selective mutism do not necessarily improve with age. Consequently, treatment at an early age is important. If not addressed, selective mutism tends to be self-reinforcing. Those around such a person may eventually expect him or her not to speak and therefore stop attempting to initiate verbal contact with the sufferer.

Alternately, they may pressure the child to talk, making him or her have even higher anxiety levels in situations where speech is expected. Either one of these situations may make the prospect of talking seem more difficult. Because of this problem, a change of environment (such as changing schools) may make a difference, and treatment in teenage or adult years can be more difficult because the sufferer has become accustomed to being mute.

The exact treatment depends mainly on the sufferer’s age, other mental illnesses he or she may have, and a number of other factors. For instance, stimulus fading is typically used with younger children, because older children and teenagers recognize the situation as an attempt to make them speak.

Effective treatment is necessary for a child to develop properly. Without treatment, selective mutism can contribute to chronic depression, further anxiety, and other social and emotional problems.