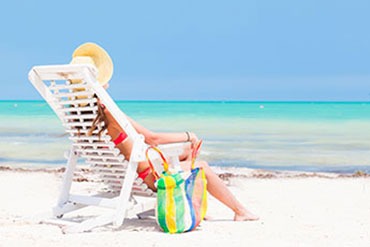 Separation anxiety disorder is a psychological condition in which an individual experiences excessive anxiety regarding separation from home or from people to whom the individual has a strong emotional attachment (like a father, mother, grandparents, and brothers or sisters).

Children suffering from SAD may worry about losing their parents and/or getting lost or kidnapped. They often refuse to go to certain places because of fears of separation, or become extremely fearful when they are left alone without their parents. These children and adolescents may also refuse to sleep alone, experience nightmares about separation, or experience various physical complaints when separated from their parents.

Separation anxiety disorder can cause significant impairment in important areas of functioning, (e.g., academic and social). The duration of this problem must last for at least four weeks and must present itself before the child is 18 years of age.

Adult separation anxiety disorder affects around 7% of adults and is more common than the childhood version of the condition which affects about 4% of children. The condition is also seen is pets, usually dogs that develop behaviors such as chewing and urinating indoors. In people, the condition is typically characterized by one or more of the following symptoms:

The condition is also often a symptom of a co-morbid condition, such as another anxiety disorder. Research has shown that children suffering from the disorder are much more likely to have ADHD, bipolar disorder, panic disorder, and other disorders in adulthood. 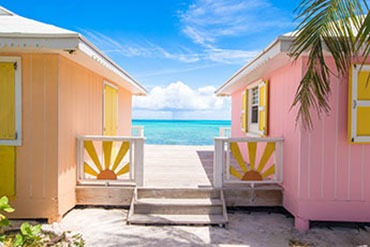 Separation anxiety disorder should not be confused with separation anxiety, which research has consistently shown occurs as a normal stage of development in healthy, secure babies. The anxiety occurs as babies begin to understand their own selfhood or understand that they are a separate person from their primary caregiver.

At the same time, the concept of object permanence emerges in the baby. This is when the child learns that something still exists when it is not seen or heard. As a baby begins to understand that he or she can be separated from their primary caregiver without major stress, he or she does not understand that their caregiver will return.

Research has suggested that separation anxiety typically begins about 8 months of age and lasts until around 15 months. In some children, it may not peak until 36 months, which should still not be considered a cause for alarm. Compared to this type of normal anxiety, separation anxiety disorder is when the symptoms become problematic for day-to-day living.

Cognitive Behavioral Therapy (CBT) is scientifically proven to help treat this disorder. CBT for children and adults is usually short-term an focuses on teaching specific skills. CBT is different from many other therapy approaches by focusing on the ways that a person’s thoughts, emotions, and behaviors are connected and how they affect one another. Most people have significantly better results by incorporating other approaches to therapy with CBT, such as psychodynamic and/or interpersonal therapies.